Smartt handles all the details so you can sit back, relax and enjoy the show!

It’s All In The Details

Over the last two decades we’ve learned it’s not the elephants that spoil a picnic…it’s the ants. Smartt’s passion lies in the details. With over 500 shows and events under our belt, there isn’t a green M&M or fake backstage pass we haven’t dealt with. Contract negotiations, rider fulfillment and all-inclusive pricing…that’s how we roll!

We take immense pride in our corporation entertainment productions and select talent that is relevant with the overall theme and purpose of your event. Smartt negotiates artist fees and looks for additional cost savings that add value to your event. We anticipate and handle every detail so you can sit back, relax and enjoy the show!

Full Service From Start To Finish

Smartt Entertainment is a full service Corporation Entertainment Production Company that books talent, and produces the show from start to finish. We can develop your entire program incorporating fresh new ideas that will make each event shine brighter than then last. The programs we create incorporate the Celebrity WOW factor that our clients expect…at pricing they do not.

We are proud that Smartt covers the full spectrum of all kinds of events. Corporate conferences, virtual meetings, personal celebrations, charity events or a huge concerts – we do it all! 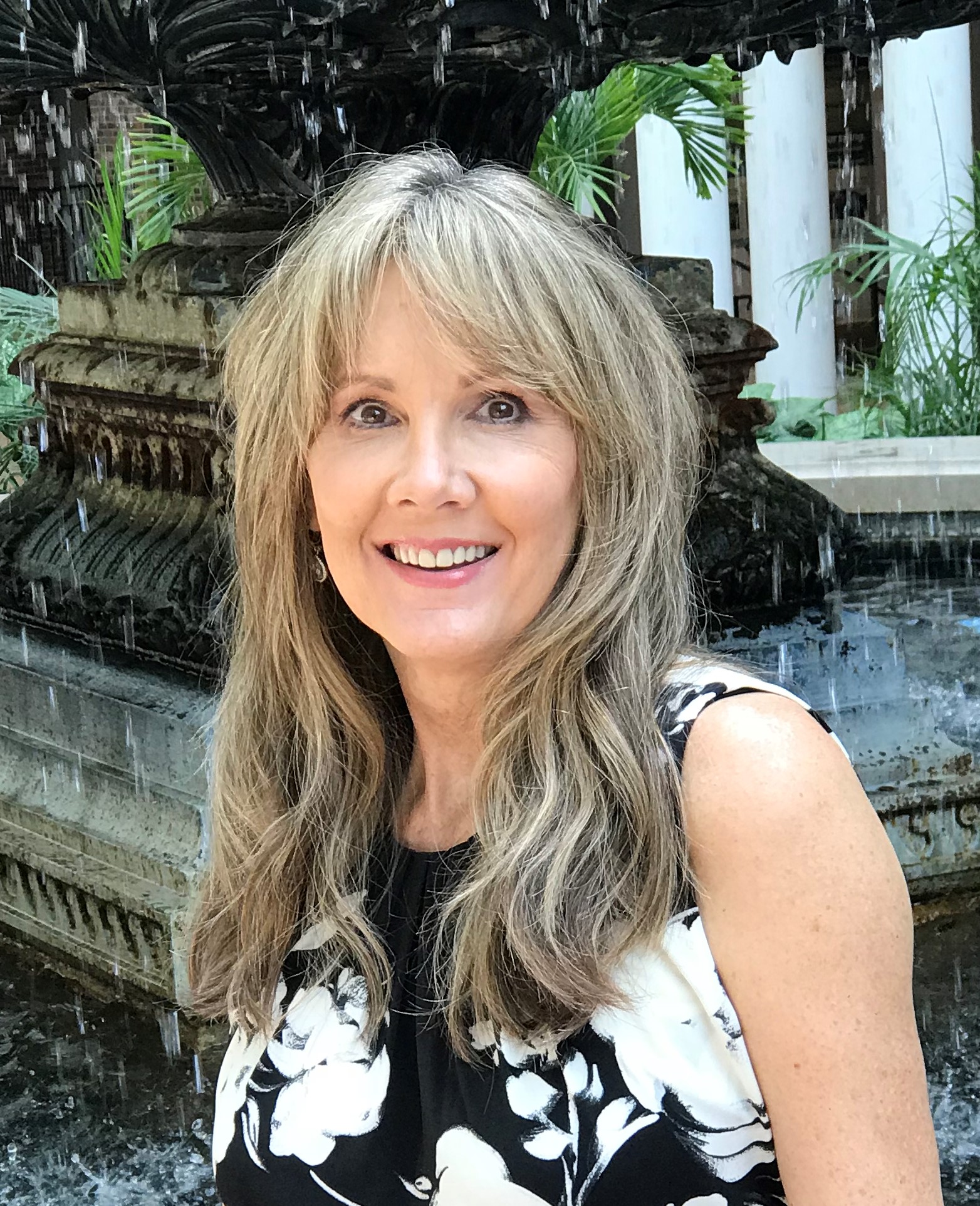 Cindy Smartt, founder of Smartt Entertainment has become nationally and internationally recognized as a top producer of corporate events, both live and virtual. Ms. Smartt books and produces corporate entertainment for numerous companies such as the PGA of America, Allergan, Oracle, Lucent Technologies, Chevron, American Airlines, Verizon and Dairy Queen. She has produced more than 500 shows including Andre Bocelli in Rome, Keith Urban in Sydney, Bon Jovi, Carrie Underwood, Jay Leno, Journey, Pat Benatar and Darius Rucker. Virtual concerts include John Rzeznik from Goo Goo Dolls, Jewel, Daryl Hall with his band, Ben Harper and the comedy of Sebastian Maniscalco. Ms. Smartt continues to receive recognition for the development of her exclusive corporate programs featuring the stars and cast of “Dancing with the Stars”, “So You Think You Can Dance”, “Whose Line is it Anyway?” and “Top Chef”. She accredits her success to building quality relationships and her commitment to exceeding expectations.

Cindy Smartt graduated USM with a degree in Speech Communications with a minor in Dance, and in 1984 she received a Master’s Degree in Public Relations.  After 10 years of working in sales and marketing with Bristol–Myers and other Fortune 500 companies, she moved to Nashville to produce corporate entertainment with one of the country’s top concert companies.  In 2000 she co-founded Velocity Meetings and Entertainment, and in 2002 she became sole proprietor of Smartt Entertainment, Inc. based in San Diego, California. 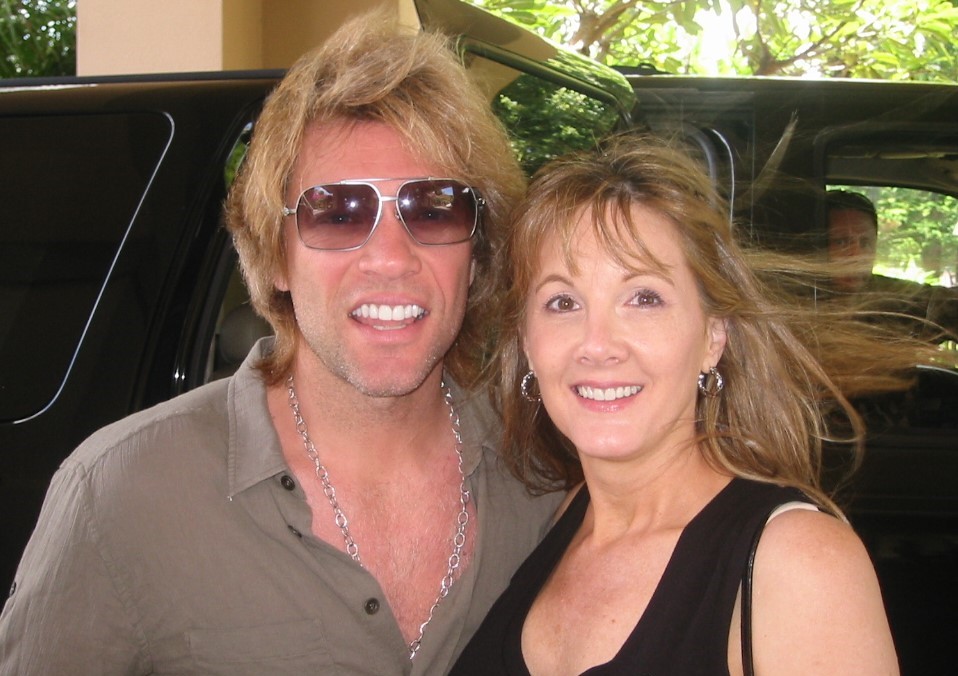 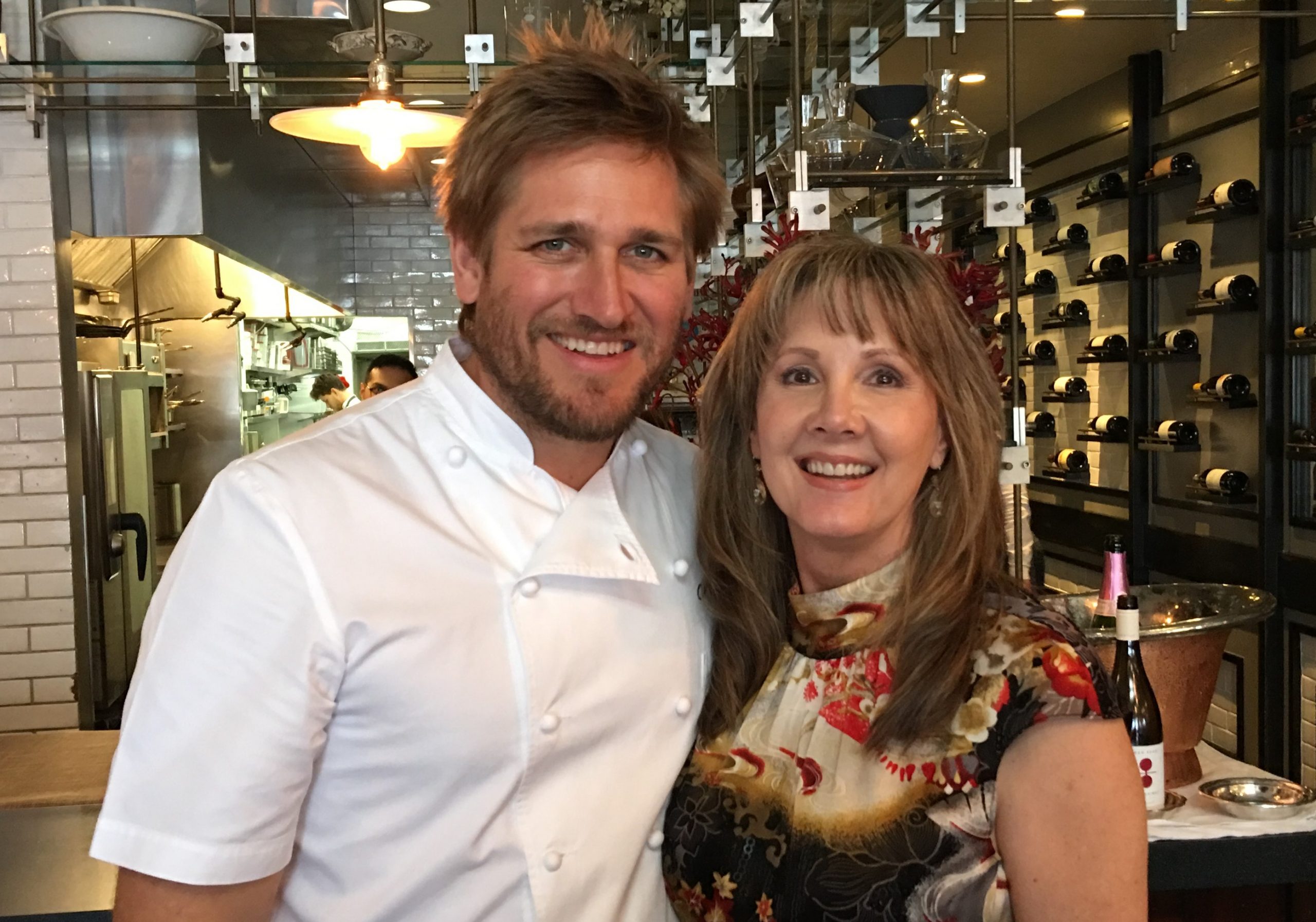 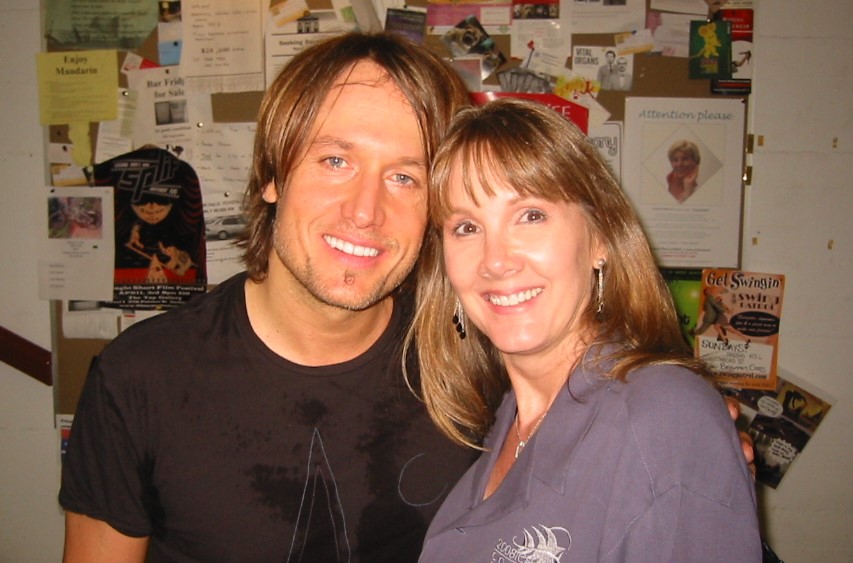 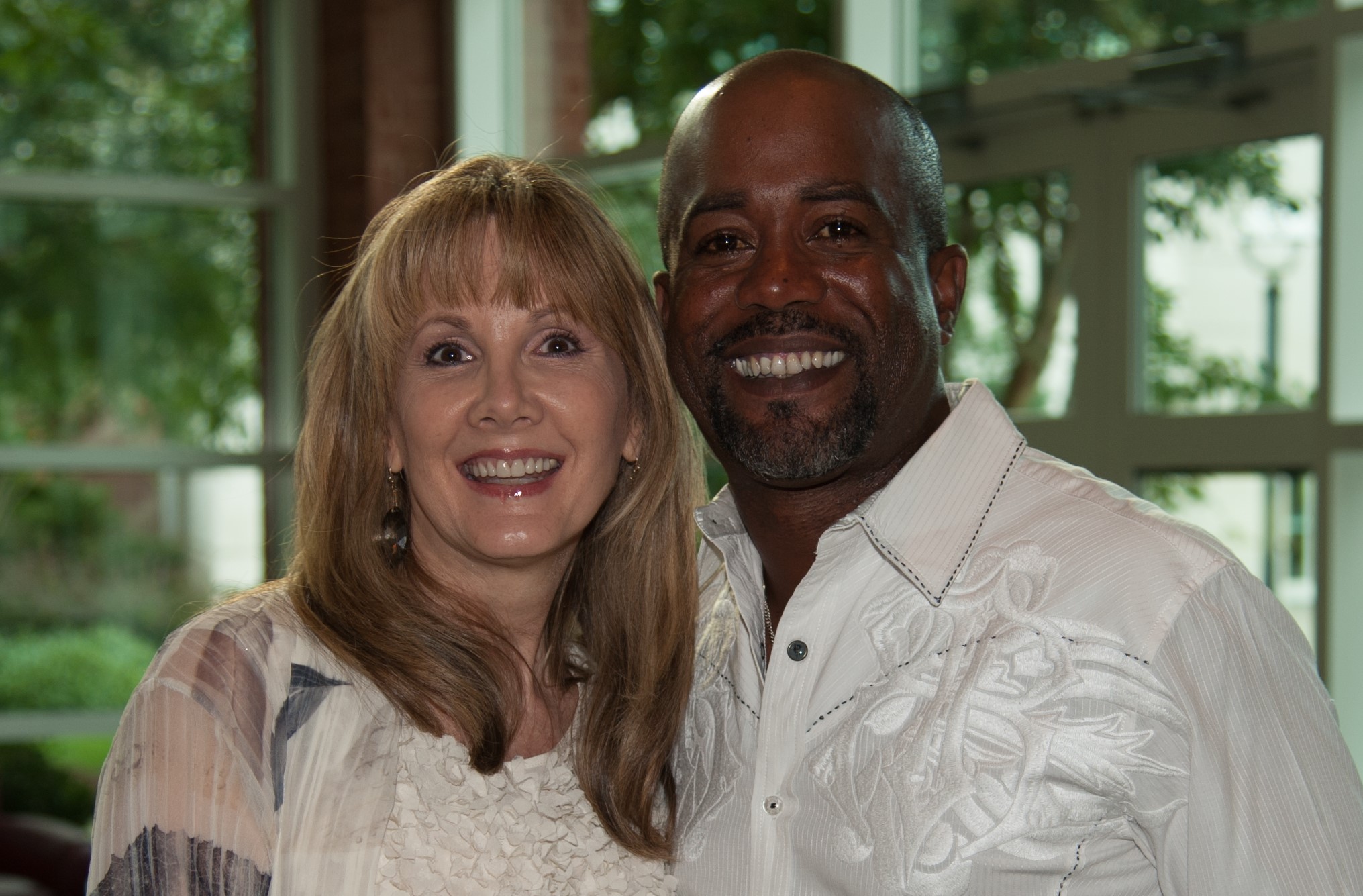 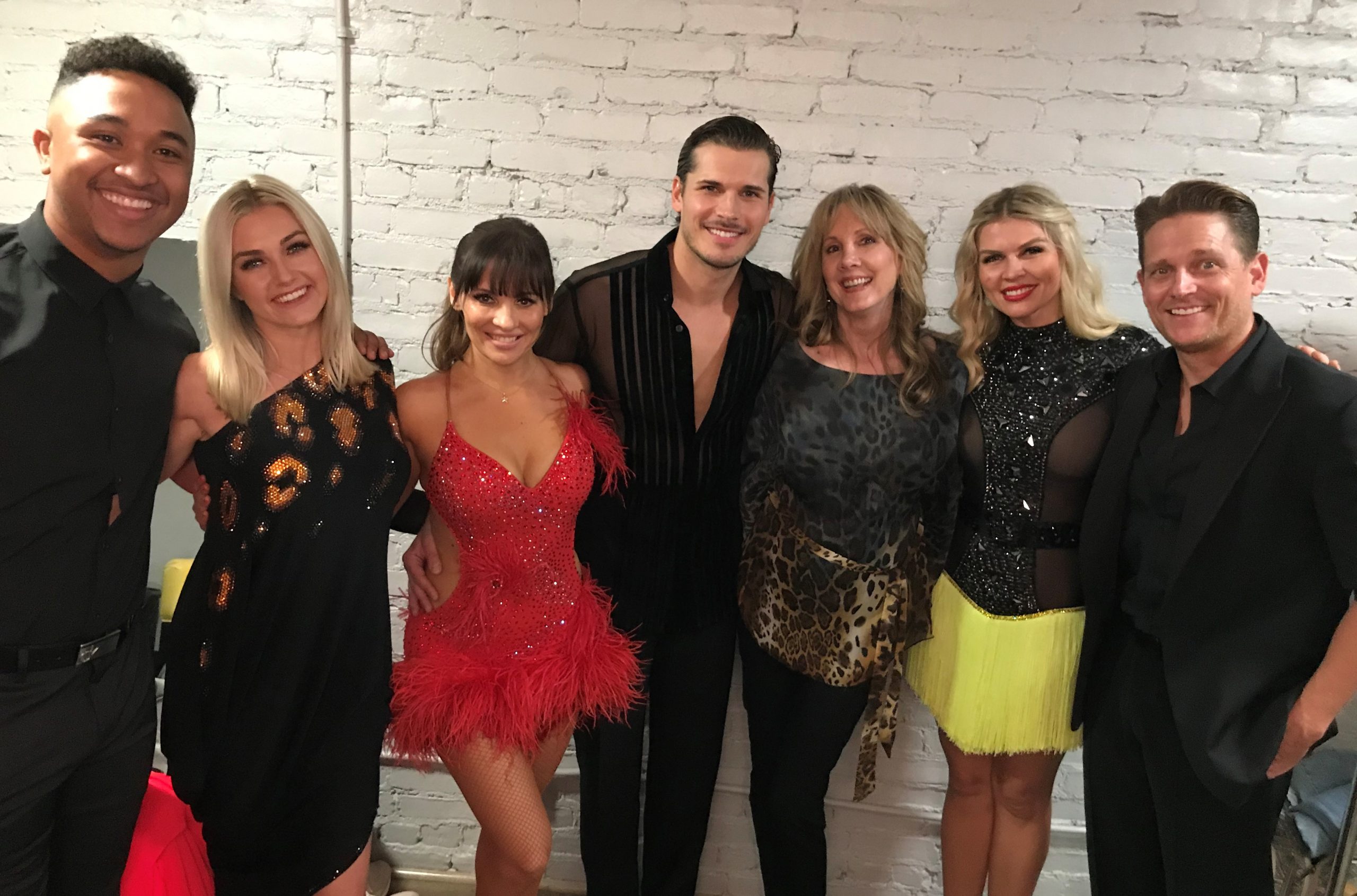 Dancing with the Stars Cast

This was a GREAT corporate show!

That was absolutely one of the best events we’ve ever had. From beginning to end our guests had a great time.

This is perfect. You guys are so special! We couldn’t do it without you. Cindy Smartt rocks!

Thank you for the great job you did in Rome.

You are the most professional company I’ve ever worked with. I’ve been doing this for over 40 years, do over 80 shows a year and have worked with all the top corporate production companies. You are the best!

Your Dancing with the Stars cast was amazing and went way above and beyond!

Want to make your event incredibly entertaining and memorably good?